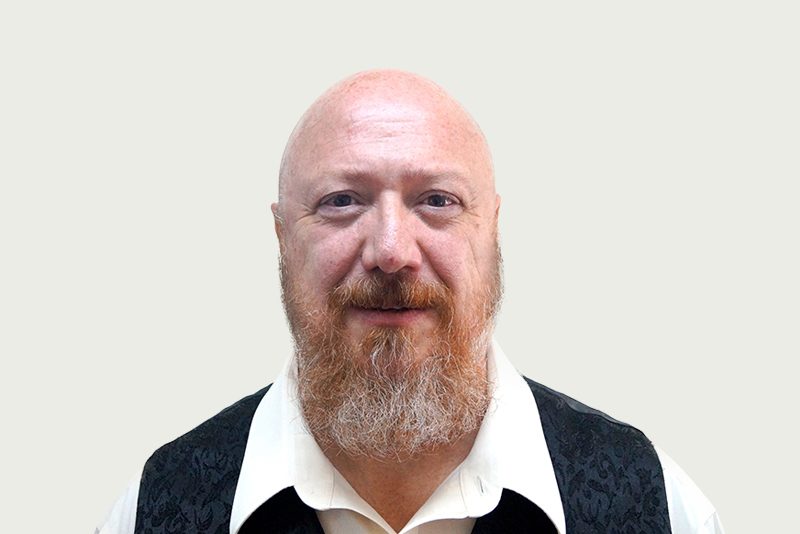 Randy started his law enforcement career in the US at the Ohio Powell police department and successfully transitioned overseas into positions of increasing responsibility from a CIV/POL officer to Team Leader in Kosovo for the UN and on to Jordan with the ICITAP program as a Deputy Chief. In Iraq, Randy was the Defensive Tactics Team Leader where he received Commendations from the US Lieutenant Colonel in charge of the base. His experience continued to Liberia as a CIV/POL officer and Afghanistan where he has been a Mentor to the Ministry of Interior, a Senior Police Advisor, Task Force Team Leader and as the Deputy Program Manager of the INL funded FIAT program. He has recently authored a book – ‘Blue Fish in a Dark Sea: Police Intelligence in a Counterinsurgency’.